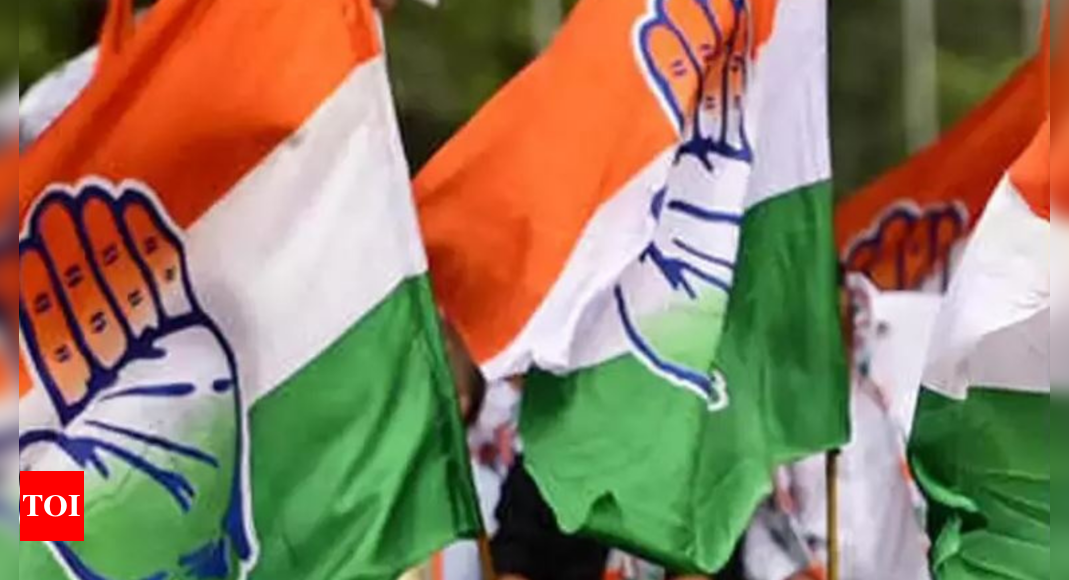 NEW DELHI: Describing polarisation in the hitherto-shunned vivid religious terms, Congress on Thursday accused the BJP of sowing seeds of divisions between Hindus and Muslims, calling it one of the big challenges in the country under the Modi government.
Listing the agenda for the three-day ‘chintan shivir’ at Udaipur starting on Friday, Congress said communalism targeting minorities, especially Muslims, alongside economic downturn, inflation, joblessness and threat to sovereignty at the hands of China, are the burning issues on which the party will engage in deliberations at the brainstorming session. Congress said while debating and taking a political stance on these subjects, the party will use the Udaipur conclave to find ways to strengthen the organisation to ensure that it is in a better shape in future for a political struggle.
“To hide serious problems, the Modi government is spreading religious fanaticism that targets minorities, especially Muslims, Christians and Sikhs. Every day a new Hindu-Muslim dispute is created to distract the country. BJP is searching for electoral victories by sowing the seeds of division between Hindus and Muslims. Elections are no longer fought on the plank of development, civic amenities, health, education, jobs, which have been replaced by bulldozer, loudspeaker, temple vs mosque, renaming of streets, and differences of food,” AICC spokesman Randeep Surjewala said.
Party strategists are hoping deliberations will send out a fresh message about Congress.