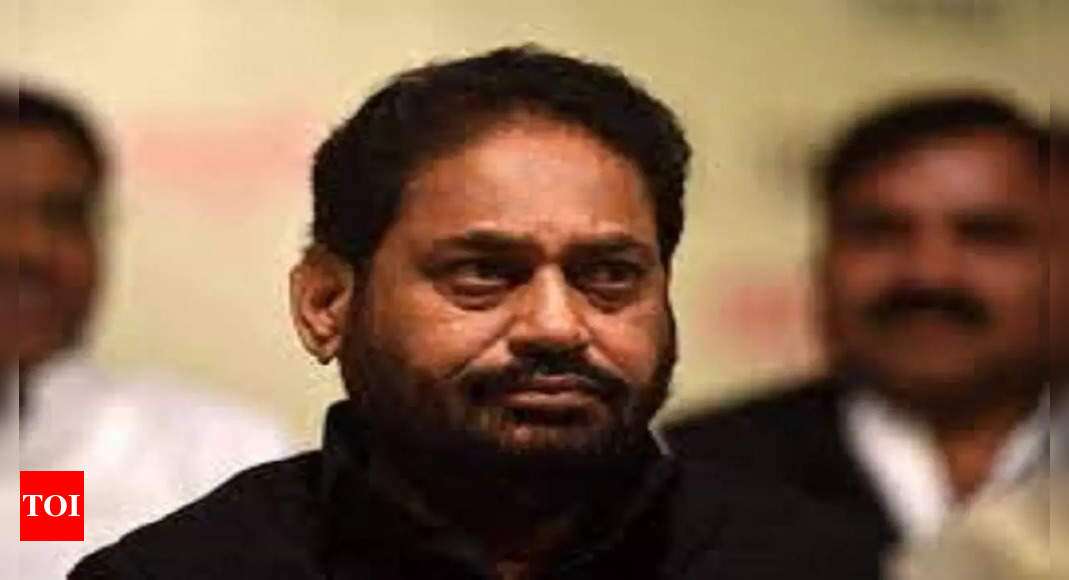 NASHIK: Most of the premises at Eklahare Nashik Thermal Power Station are deserted after the people – who resided in the colony left the space and moved to live in Nashik city.
“The premises are dotted with huge trees and is rich with traditional and indigenous plants. Hence the area should be transformed into a ‘Biodiversity Park’. So that in future a good park will be created and there will be no fear of wild beasts,” asserted energy minster Nitin Raut.
Raut conducted a review meeting of the personnel of Mahavitaran, Mahaparehsan, Mahanirmiti, Mahaurja and Electricity inspectors at Eklahare Thermal Power Station, Nashik.
MLA Hiraman Khoskar, Saroj Ahire, Executive Director of Mahanirmity (Mahagenco) RG Morale, Chief Engineer of NM Shinde, Chief Engineer, Mahavitaran (MSEDCL) Deepak Kumthekar, Chief Engineer of Mahapareshan (Mahatransco) Rajendra Gaikwad, Electrical Inspector BK Ugale and engineers and senior executives of all the three companies were present on the occasion.
The Energy Minister exhorted to the electricity workers to work in the interest of the farmers who will not have to suffer from shortage of power.
He also underlined that there was a demand for ash at the power plant and the ash should be distributed as per the rules. He further assured that government was considering on giving approval to 660 MW power project in Eklahare.