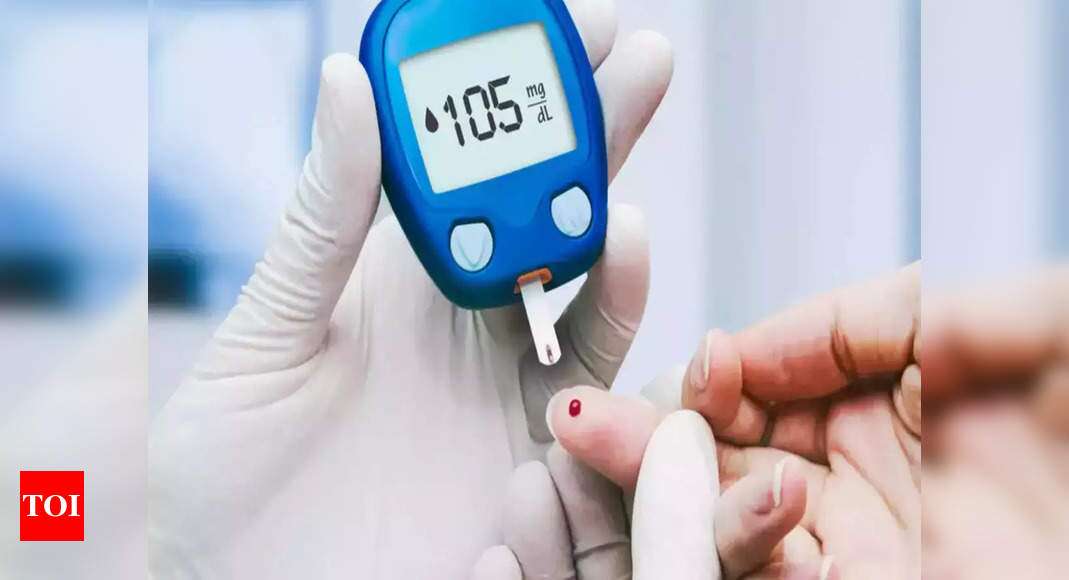 Hyderabad: A team of international scientists including those from the city-based Centre for Cellular and Molecular Biology (CCMB) has shed new light on how genes contribute to type 2 diabetes in the South Asian population. This is one of the largest research studies to understand the genetic mystery behind diabetes in South Asians, besides Europeans, East Asians, Africans and Hispanics.

The world-wide study involving lakhs of diabetics was published in the prestigious journal Nature Genetics. It has revealed that population-specific differences have genetic susceptibility to type 2 diabetes. The result paves the way towards development of ancestry-specific genetic risk scores for risk prediction in different populations. According to CCMB scientists, it has immense implications for Indians, where every sixth individual is a potential diabetic.

You have successfully cast your vote

They said the huge study involving diverse populations is a major step in understanding type 2 diabetes risk in South Asians.

The study named DIAMANTE (DIAbetes Meta-Analysis of Trans-Ethnic association studies) was co-led by Prof Andrew Morris at the University of Manchester.

According to the study, the global prevalence of type 2 diabetes has increased four-fold over the last 30 years. South Asia, especially India and China, are major hubs of this spurt. It is thought that Indians are especially at risk of type 2 diabetes because they are centrally obese meaning fat around the abdomen. This is an indicator of fat around their visceral organs and are more insulin resistant right from birth.

This is in contrast to the Europeans, who are overall fat in a generalised manner. Despite this fact, the largest studies to understand the genetic basis of type 2 diabetes have mostly been conducted on populations of European ancestry.

Dr Giriraj R Chandak, chief scientist at CCMB, and one of the lead investigators from India said the present study is a landmark event where scientists from different parts of the world put together their minds to understand similarities and differences in genetic susceptibility to type 2 diabetes in different populations.

CCMB director Dr Vinay Nandicoori, said the latest study has set up the stage for further investigating the South Asian population for genetic susceptibility to type 2 diabetes and extend the journey on the path of precision medicine.