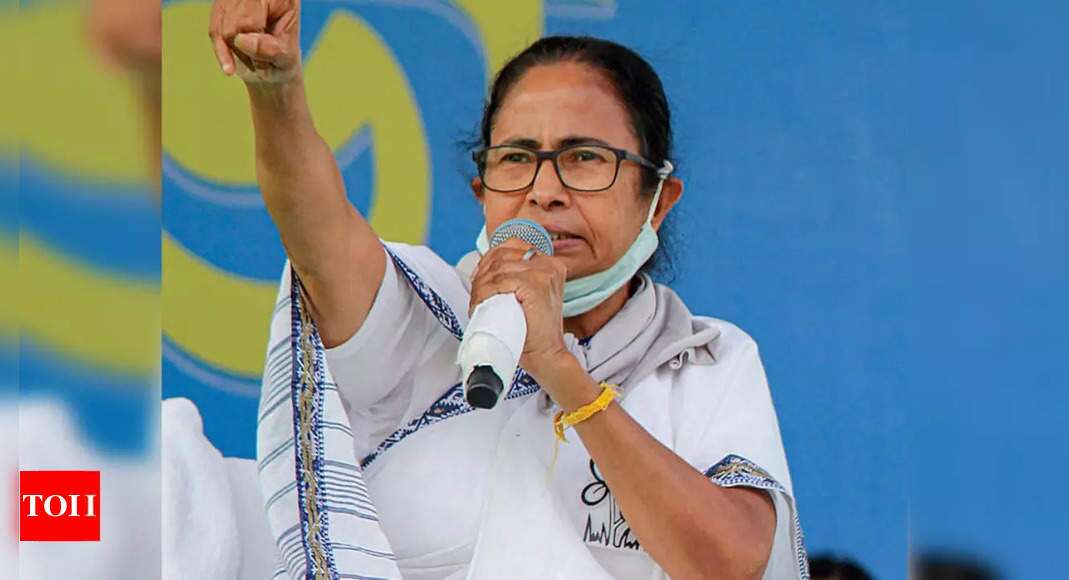 KOLKATA: West Bengal Chief Minister Mamata Banerjee on Thursday wrote to Prime Minister Narendra Modi, seeking his intervention to release funds for MGNREGA and PM Awas Yojana (PMAY). In the letter, Banerjee said her government was unable to make wage payments for over four months now because of the unavailability of funds.
“It is very astonishing that the Government of India is not releasing funds to West Bengal for MGNREGA and PM Awas Yojana,” she said.
“In Bengal, wage payment is pending for more than four months as Government of India is not releasing funds to the state to the tune of nearly Rs 6,500 crore — Rs 3,000 crore against wage liabilities and Rs 3,500 crore against non-wage liabilities,” she said.
She mentioned that West Bengal holds the top rank in implementing PM Awas Yojana, and since 2016-17, more than 32 lakh houses have been constructed.
“Considering the significance of the projects and the hardships being faced by the common people, I would request you for your immediate intervention and direction to the concerned Ministry to release the funds without further delay (sic),” she wrote.