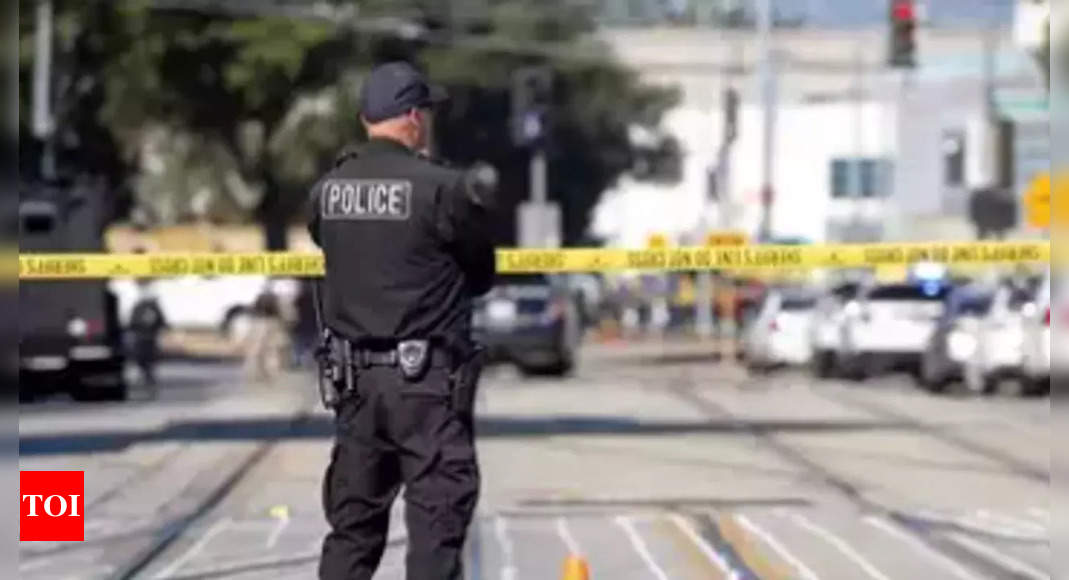 HOT SPRINGS: Several people were injured after a large fight broke out and shots were fired outside of an Arkansas convention center where a graduation ceremony had taken place, police said.
The shooting happened Thursday night outside of the Hot Springs Convention Center, which had hosted a graduation ceremony for Hot Springs World Class High School, The Sentinel-Record reported.
The fight and subsequent shooting happened in a parking lot adjacent to the convention center, said Hot Springs Police Officer First Class Omar Cervantes. He said “multiple people” were injured but did not have an exact number or the nature of their injuries.
The injured were taken to hospitals and their conditions weren’t immediately released. No arrests have been announced.
Hot Springs School District Superintendent Stephanie Nehus said in a statement that no current students or graduates were involved.
The shooting happened near downtown Hot Springs, a popular tourist destination that’s about 45 miles (75 kilometers) southwest of Little Rock